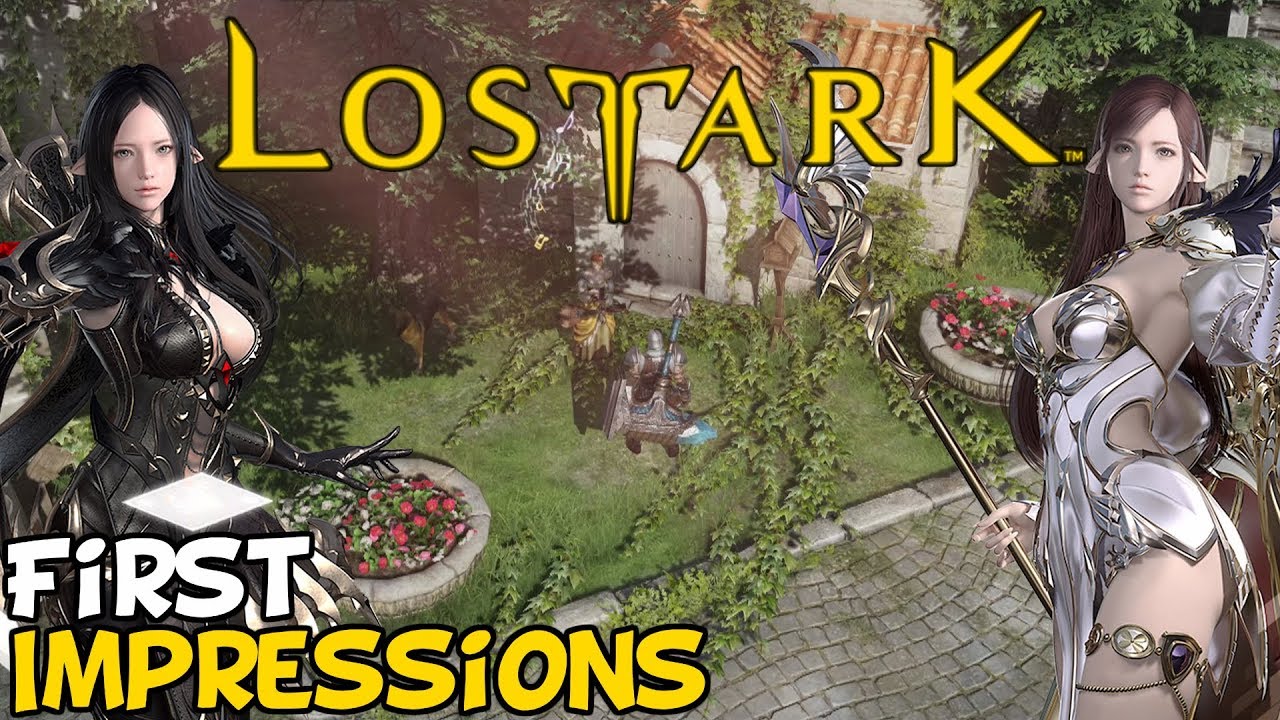 Lost Ark (KR Closed Beta 3)
In this video I give my first impressions on Lost Ark a game that’s soon to go into Its open beta phase in Korea and a MMO that many people have been looking forward to for a long time.

Lost Ark is a Korean made Multiplayer Online Isometric Action Role Playing Hack And Slash Game that was initially revealed at the end of 2014, Since then the hype levels for this game have been through the roof in multiple regions especially the western market, Lost Ark is a game that really pushes Unreal Engine 3 to its limits and blends cut scene heavy storytelling with medium paced action combat, and a rich endgame that offers content for fans of both PVP and PVE encounters.

Check out my live stream where I answer questions and try different MMOs – Twitch TV:

– 6 gender locked classes (Two not avalible in this video)

– Made in Unreal Engine 3

– Unique intro experience for each class

– Wide selection of emotes to choose from

– Try each specialization before committing

– No gore or blood

– No ETA on western release

Lost Ark First Impressions “Is It Worth Playing?”