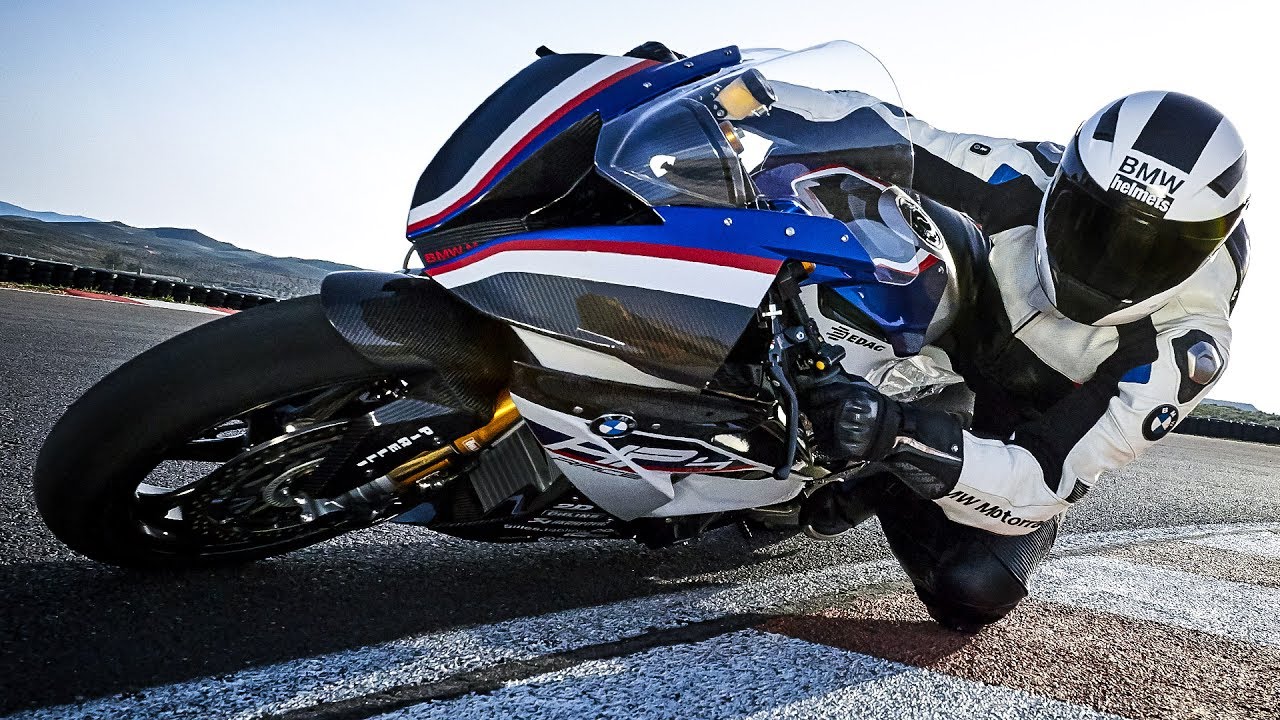 BMW HP4 RACE, the Ultimate Racebike … A wild snake for a really motorcyclist: The new BMW HP4 RACE with 215 HP at 13900 rpm, individually crafted high-tech and innovation for top performance on the race track.

BMW HP4 RACE – Fascinating technical solutions for maximum performance on the race track have always been the hallmark of hand-picked factory racing motorcycles modified to perfection down to the last detail. With the new HP4 RACE, BMW Motorrad presents a purebred racing bike in a production run of 750. It is individually crafted by a small, highly specialised team, ensuring the very highest level of quality.

In terms of engine, electronics and spring elements, the new HP4 RACE is in the same category as current superbike factory racing machines, even surpassing this level in the area of suspension with its carbon fibre frame. Weighing 171 kilograms when fully fuelled and road ready, the new HP4 RACE is even lighter than the factory racing bikes currently used in the Superbike World Championship and is only slightly above the MotoGP factory racers in terms of weight

►THANKS for taking the time to visit, I hope you SUBSCRIBE ► ►my YouTube Car Channel and enjoy the upcoming videos !!

The new BMW HP4 RACE has a purebred racing engine similar to specifications 6.2 and 7.2 as in the Endurance and Superbike World Championships. The peak output is 158 kW (215 hp) at 13.900 rpm. The maximum torque of 120 Nm is reached at 10000 rpm. The maximum engine speed has been increased as compared to the engine of the BMW S1000RR from 14 200 rpm to 14 500 rpm. With the aim of achieving the best possible performance, a 6‑speed close-ratio racing gearbox is used with optimised transmission ratios and various secondary ratios (diverse pinions and chain sprockets included).